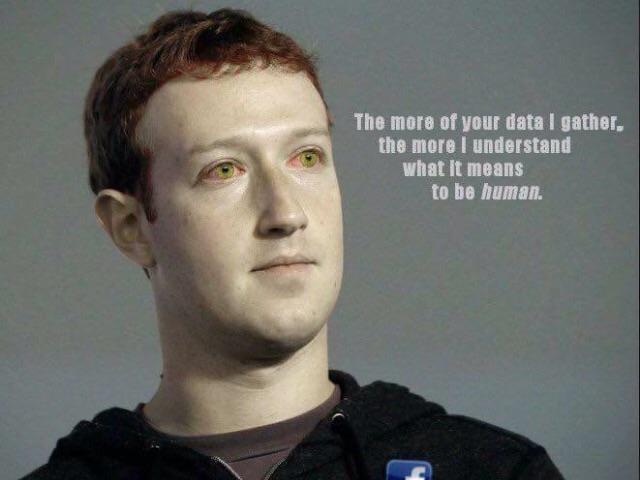 “The only electronic security in the age of computers is not having any computers.”  ~William S. Lind

I concur: “The only electronic security in the age of computers is not having any computers.”  ~William S. Lind

This initiative is a small part of a larger overall effort being undertaken by Facebook, Google and others, to become what can best be described as fully functional global censorship and surveillance systems….The surprising thing to me?  The US and nearly all of the governments of the world (outside of China and Russia) are pushing them to do it.