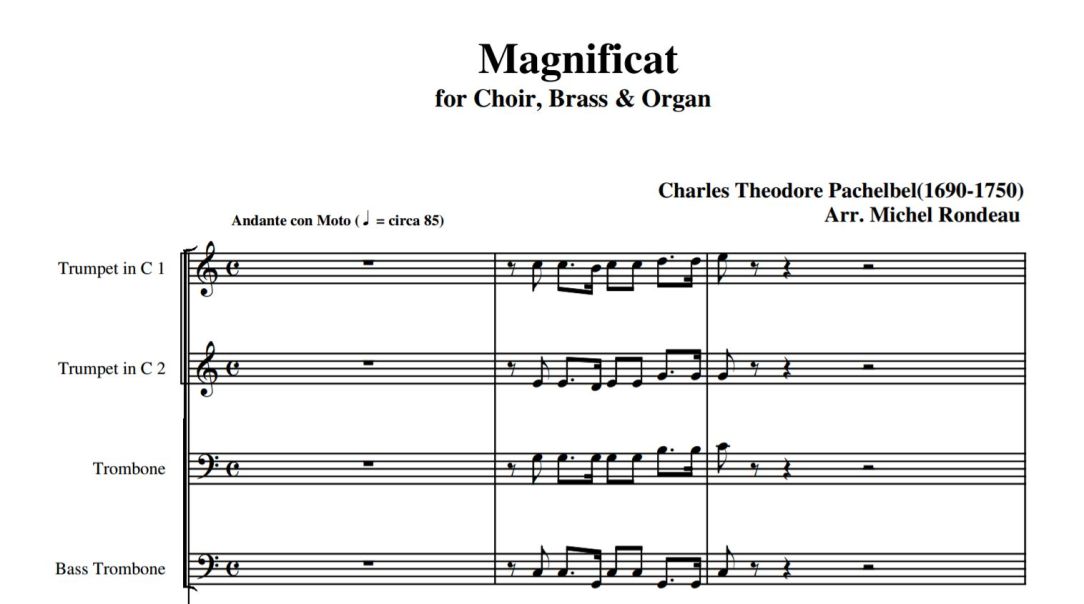 Chronologically, Charles Theodore Pachelbel can be considered the first of America’s great classical (baroque) composers.  He was born in Stuttgart, Germany in 1690 and made his way to the colonies in the early part of 1734.

The video performance is by the Avon Lake Chorale from Avon Lake High School in- yep, you guessed it- Avon Lake, Ohio.  A fine group of young people, indeed.