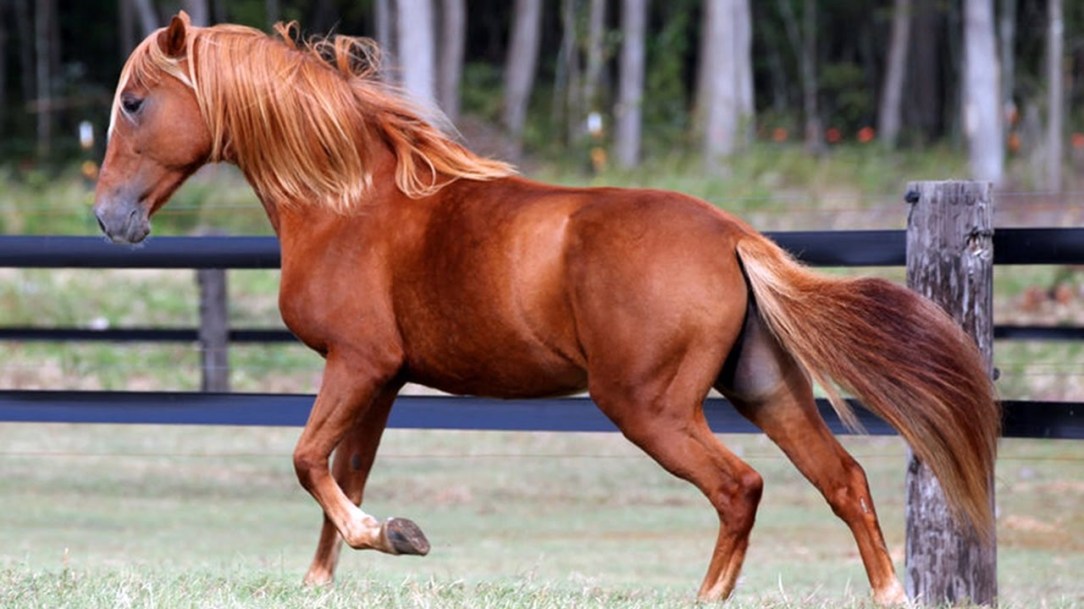 The Boerperd was formally recognized as a breed in 1996.

By Abigail in Homeschool, Nature on March 27, 2018
One comment

The history and development of the Boerperd is closely linked with that of the Dutch settlers in South Africa known as the Boers, or Afrikaaners.  “Boerperd” translates “farmer’s horse”.  It was due to their horses that the Boers fought off the might of the British Army for as long as they did during the Second Anglo-Boer War  (1899-1902).

In 1652, Jan van Reibeeck landed in Table Bay, charged with establishing a colony that could serve the ships of the Dutch East India Company.  A number of ponies of Berber-Arabian breeding were initially imported from Java, to be bred and sold to other white settlers.  The fortune smiled on the breed: A ship carrying 14 of the Shah of Persia’s best Arab Horses became stranded!  The horses swam ashore and where captured and bred to the existing ponies.  A century later, with some input from Andalucians that had also been imported, the basis of the breed was set.  During the late 1800s, a greater variety of breeds were imported into South Africa and these all played a part in the development of the Boerperd: Thoroughbred, Flemish, Hackney, Norfolk Trotters and Cleveland Bays were all used to one degree or another.  Two dreadful outbreaks of African Horse Sickness, in 1719 and 1763, killed many of the horse, but these incidents possibly served to enhance the hardiness of the breed.

THE SACRIFICES OF WAR

The horse that developed from this mix found fame as the tough, agile horse used by the Boer people during the Anglo-Boer War.  It is a shame that thousands of these brave little horses where lost during the fighting.  After the war, a concerted effort was made to conserve and encourage the breeding of the Boerperd.  A studbook register was formed in 1905, but it took another 91 years for the Boerperd to be formally recognized as a breed.

The South African Boerperd has prominent eyes on both sides of a broad forehead.  The sharp ears are of medium length.  The profile is straight or slightly concave with a deep, well defined jaw.  Cheeks must be well-muscled but not fleshy.  The well-formed neck is of average length, the shoulders are sloping with prominent withers and the back is broad and well-muscled with well-developed loins and powerful hindquarters.  The chest is deep and powerful.  The well-muscled legs have good, hard hooves.

The quality of the foundation bloodlines shows in these (presumably) stallions.  The ancient pony and draft blood accounts for its hardiness.

The Boerperd breed is renowned for its qualities of bravery, intelligence, hardiness, surefootedness, and sound temperament.  Therefore, it is popular for a wide range of activities such as many horse sports, hunting, endurance riding, and pleasure riding, but also for police and patrol work as well as ranch work.  They are renowned for being trustworthy and alert.