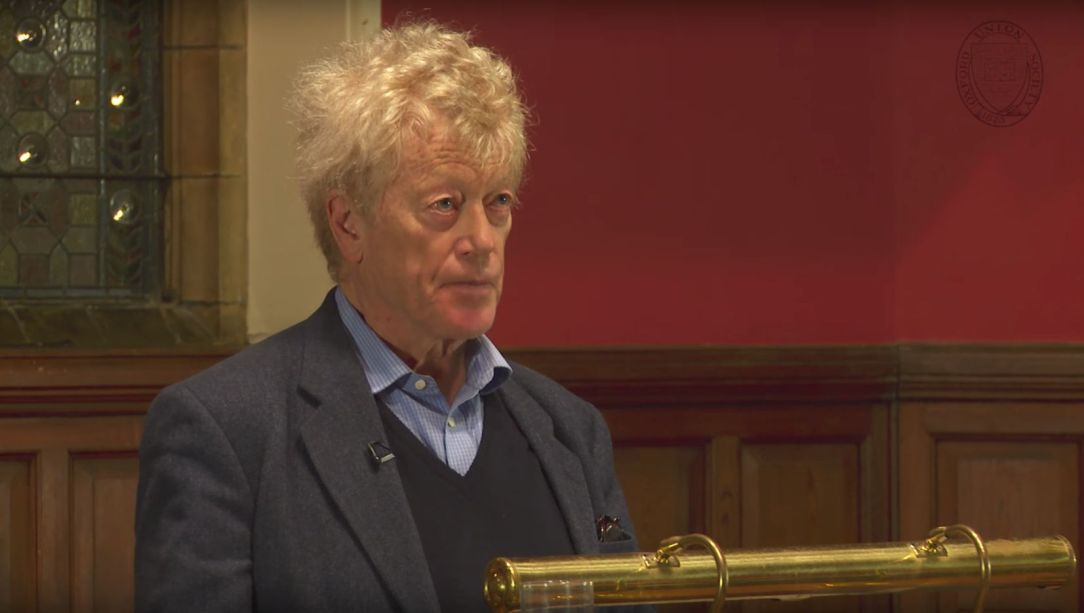 By Donald in Food for Thought on April 3, 2018
One comment

Sir Roger Vernon Scruton FBA FRSL is an English philosopher and writer who specialises in aesthetics and political philosophy, particularly in the furtherance of traditionalist conservative views.

ABOUT THE OXFORD UNION SOCIETY: The Oxford Union is the world’s most prestigious debating society, with an unparalleled reputation for bringing international guests and speakers to Oxford. Since 1823, the Union has been promoting debate and discussion not just in Oxford University, but across the globe.