There are always little oddities to discover when you research your family history. This post is about one such oddity,

You know how it works out:  When you research your family history, you come across these odd coincidences, if you believe in such things.  One such oddity we discovered in my mother’s paternal line:  Father and daughter Hotmaker died on the same day, 40 years apart, and that day was May 11th, in other words, tomorrow.

Julius Hermanus Hotmaker, our 2nd (and 3rd) great-grandfather, was born on 17 June 1844, in Mettingen, North Rhine-Westphalia, in the place that would become Germany within a few years of his birth, and in the same year as Friedrich Nietzsche.  He married Auguste Maria Schuhmacher on 20 November 1872, in Ibbenbüren, which is also in North Rhine-Westphalia.  One of their children was our (2nd) great-grandmother Anna Maria Hotmaker.  Julius died on 11 May  1910, 109 years ago, in Ibbenbüren, at the age of 65, which was ten years after Nietzsche, just in case you wondered.

His daughter Anna Maria Hotmaker, our (2nd) great-grandmother, was born on 19 August 1875 in Ibbenbüren.  In 1911 she married Josef Anton Bücker, and they had many children, among them our (great-) grandfather Paul Bücker, with whose family she lived in Gütersloh before she died on 11 May 1950, 69 years ago, at the age of 74.  She is well remembered by her granddaughter, and with much love.

Funny how her father Julius was born around the birth of the German nation, while Anna Maria died when Germany had just been divided into East and West Germany, with Ibbenbüren and Gütersloh both being in the western part. 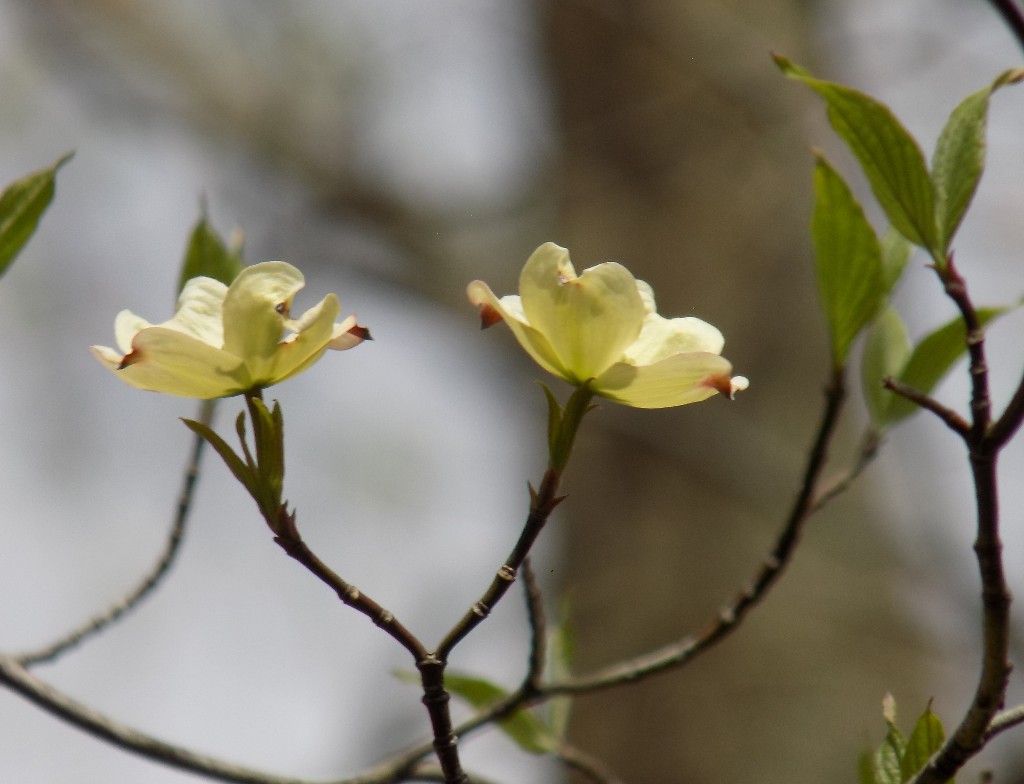 I do wonder if her last thoughts were about her father and that she would follow him, of all the days of the year, on the very same day he left for a different world.

3 comments on “Remembering Our Ancestors: Father and Daughter Hotmaker”