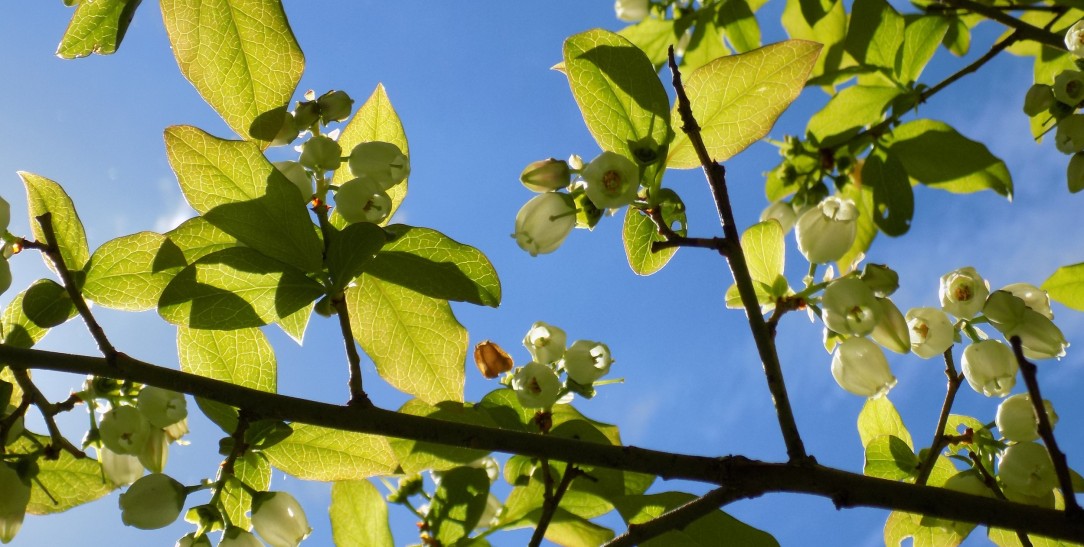 Not everyone who came over here lived in the New World for very long.

317 years ago today, our 7th (and 8th) great-grandmother Anna Margareta Aschauer was born in what is now called North-Rhine Westphalia, Germany.  By the time she was called home, she had given birth to twenty children and crossed the Atlantic Ocean to the New World.

Anna Margareta Aschauer was born on 24 May 1702 in the Bergisches Land east of the Rhine river and south of the Ruhr, in the area of Solingen.  She married Peter Studebaker when she was almost 23 years of age, on 24 March 24 1725, and they had 19 children while they lived in Solingen, twelve sons and seven daughters.

Around 1735, the couple and their many children decided to immigrate to the New World, crossed the ocean and settled in Broadfording, Maryland, but Anna was not to live long in their new home.  In 1737, apparently while or shortly after giving birth to her 20th child and 8th daughter, she passed away.