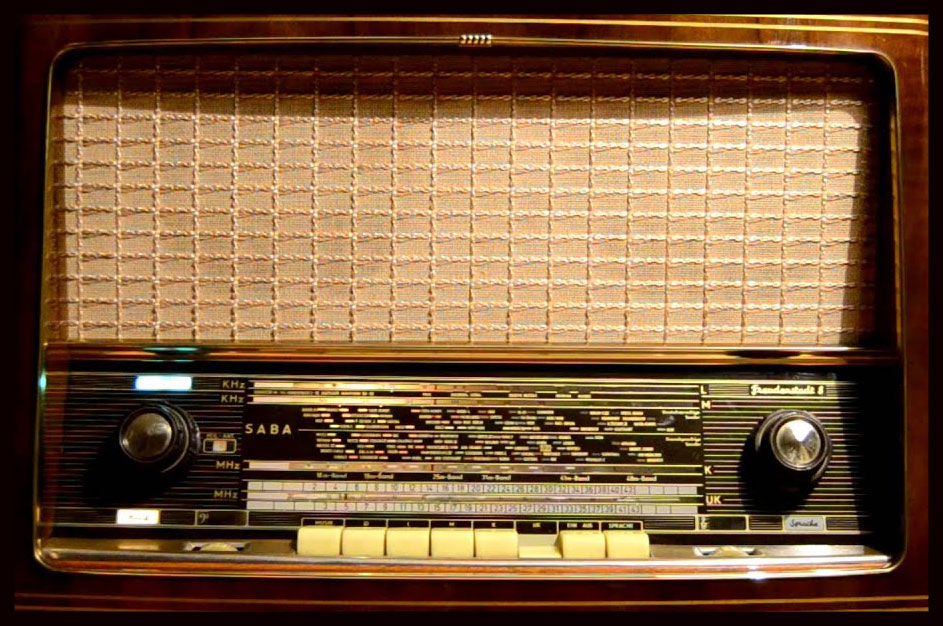 The girls all prefer listening to a story over watching a film because you can “do stuff” while you listen.

René-Robert Cavelier, Sieur de La Salle was a 17th century French explorer and fur trader in North America. He explored the Great Lakes region of the United States and Canada, the Mississippi River, and the Gulf of Mexico.

A woman calling the police is shot while she’s on the phone. But she was really killed two hours earlier!

Dark Fantasy was a series dedicated to dealings with the unknown.  It aired as a horror drama on NBC between 1941 and 1942.