‘True-hearted Men, they will not be corrupted.’ (…) ‘I am too strong for you, halfling’.

By Anne in All Things Cosmic, Culture, entertainment, Food for Thought, Homeschool, Language, Literature, Quote on September 16, 2019September 15, 2019
No comments

‘Alas, no,’ said Elrond.  ‘We cannot use the Ruling Ring.  That we now know too well.  It belongs to Sauron and was made by him alone, and is altogether evil.  Its strength, Boromir, is too great for anyone to wield at will, save only those who have already a great power of their own.  But for them it holds an even deadlier peril.  The very desire of it corrupts the heart.  Consider Saruman.  If any of the Wise should with this Ring overthrow the Lord of Mordor, using his own arts, he would then set himself on Sauron’s throne and yet another Dark Lord would appear.  And that is another reason why the Ring should be destroyed: as long as it is in the world it will be a danger even to the Wise.  For nothing is evil in the beginning.  Even Sauron was not so.  I fear to take the Ring to hide it.  I will not take the Ring to wield it.’

‘I pass the test,’ Galadriel said.  ‘I will diminish, and go into the West, and remain Galadriel.’ 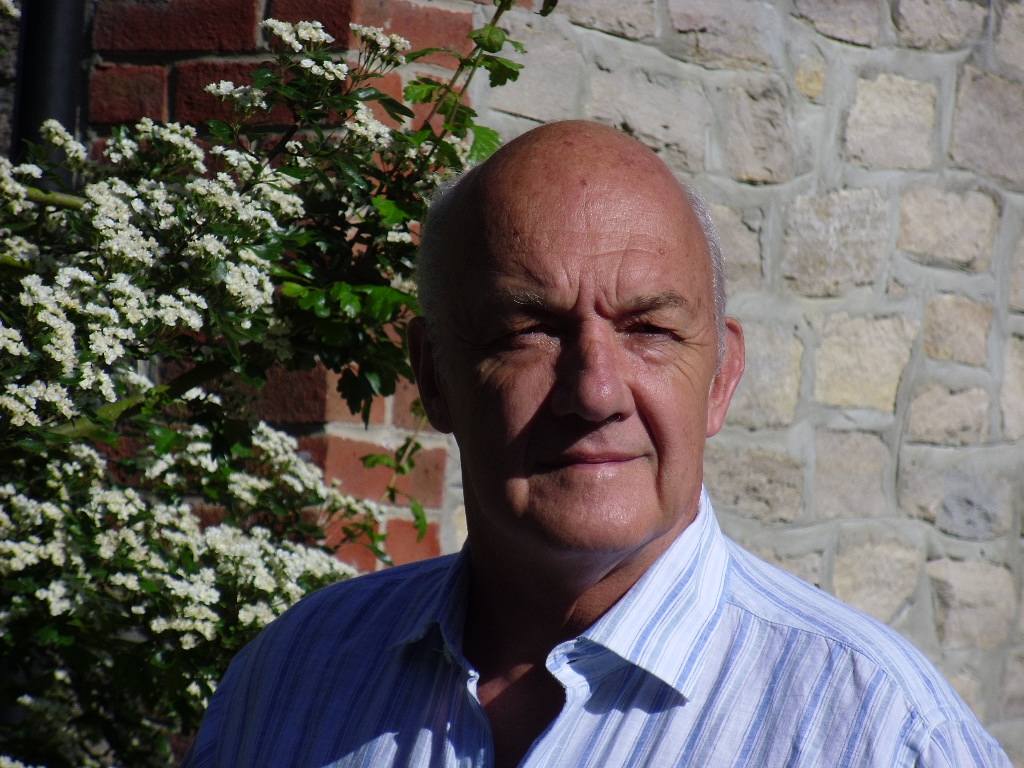 At the heart of THE LORD OF THE RINGS are the assertions which Gandalf makes in Book 1/2, his long conversation with Frodo. (…)  First, Gandalf says that the Ring is immensely powerful, in the right or the wrong hands. (…) Second, though, Gandalf insists that the Ring is deadly dangerous to all its possessors: it will take them over, ‘devour’ them, ‘possess’ them.  But finally, and this third point is one which Gandalf has to re-emphasize strongly and against opposition in the ‘Council of Elrond’, the Ring cannot simply be left unused, put aside, thrown away: it has to be destroyed, and the only place where it can be destroyed is the place of its fabrication, Orodruin, the Cracks of Doom.

This assertion determines the story. (…) One might point out that (…) Gandalf’s postulates might take a bit of swallowing.  Why should we believe them?  However, while critics have found fault with almost everything about THE LORD OF THE RINGS, on one pretext or another, no one to my knowledge has ever quibbled with what Gandalf says about the Ring.  It is far too plausible, and too recognizable.  It would not have been so before the many bitter experiences of the twentieth century.

If one fits together the many points which Gandalf makes in this early chapter, it would be a dull mind, nowadays, which did not reflect ‘All power corrupts, and absolute power corrupts absolutely’.  This was first stated (…) in 1887. (…)  I do not think many people would have agreed (…) much before 1887.  The medieval world had its saints’ lives, in which the saints used their immense and indeed miraculous power entirely for good purposes; while there is no shortage of evil kings in medieval story, there is rarely any sign that they became evil by becoming kings (though there are some hints to that effect in BEOWULF). (…) The nearest thing (…) in Old English is the proverb (…) ‘A man does as he is when he can do what he wants’, and what this means is that power REVEALS character, not that it alters it.  Why have opinions changed?  (…)

The major disillusionment of the twentieth century has been over political good intentions, which have led only to gulags and killing fields.  That is why what Gandalf says rings true to virtually everyone who reads it – though it is, I repeat, yet one more anachronism in Middle-earth, and the greatest of them, an entirely modern conviction.

Maybe here lies one of the reasons for Beowulf’s undying popularity.