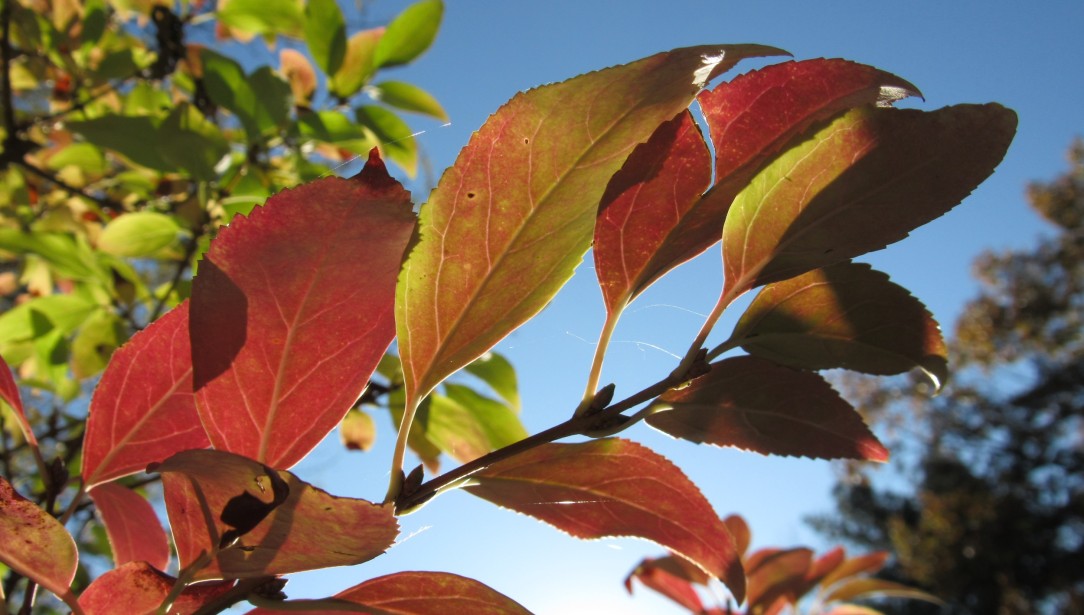 Our Own Dear John Ronald: Languages

Later in life, he threatened to speak nothing but Old Mercian anymore!

By Anne in Culture, entertainment, Homeschool, Language, Literature on November 4, 2019November 3, 2019
No comments

If you have ever wondered how an extensive work of fiction like The Lord of the Rings can possibly be inspired by language primarily (rather than, say, by a story line idea, an intriguing character sketch, or an event that fired the imagination), consider what this author enjoyed doing in 1910, at the age of 18.  This, incidentally, was about the same time Tolkien originally conceived what almost 100 years later would be published as The Children of Hurin.

He also devoted much time to the Debating Society.  There was a custom at King Edward’s (School in Birmingham) of holding a debate entirely in Latin, but that was almost too easy for Tolkien, and in one debate when taking the role of Greek Ambassador to the Senate he spoke entirely in Greek.  On occasion he astonished his schoolfellows when, in the character of a barbarian envoy, he broke into fluent Gothic; on a third occasion he spoke in Anglo-Saxon (that is, Old English). 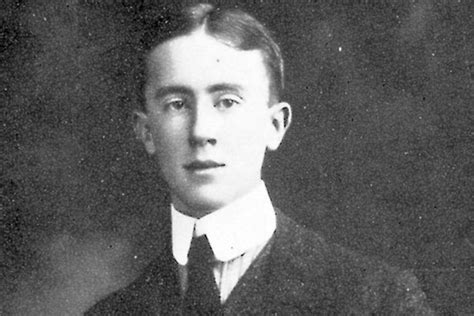