Today we remember our 8th (and 9th) great-grandfather Isaac Hedges Jr., who passed on today 293 years ago.

By Anne in Family History, Genealogy, History, Homeschool on November 22, 2019November 21, 2019
No comments

Isaac Hedges Jr., first generation American-born Hedges, was born in 1664, the year in which New Amsterdam was captured by the English.  His father Isaac Sr. had immigrated from Kent in England sometime before 1664, and had married Joanna Barnes in 1664 in South Hampton on Long Island.  By the time Isaac Jr. was born, they were living in East Hampton, which had been established only about 15 years before, and it seems that Issac Jr. stayed in East Hampton his whole life.

In 1685, Isaac Jr. married Mary Parsons Dayton.  Together, they had 11 children, as far as we know, and their first daughter Abigail went on to marry our 7th (and 8th) great-grandfather Captain Jeremiah Mulford, himself a great-grandson of Lion Gardiner.  From Captain Jeremiah the Mulford line goes right down to Mattie Mulford, our (2nd) great-grandmother who married Steward Leslie Denney.

Looking at the history of Long Island, it seems that Issac Jr. and his wife lived during comparatively peaceful times.  After the struggle between the Dutch and the English for control of the area, and a conflict between the governor and the people of Suffolk County about whether they were to belong to Connecticut or New York (which was settled in 1676), people appear to have had a chance to just live their lives and raise their families for about a century, until the Battle of Long Island in late August of 1776.  Isaac was 12 in 1676, and so all his adult life fell into that time span. 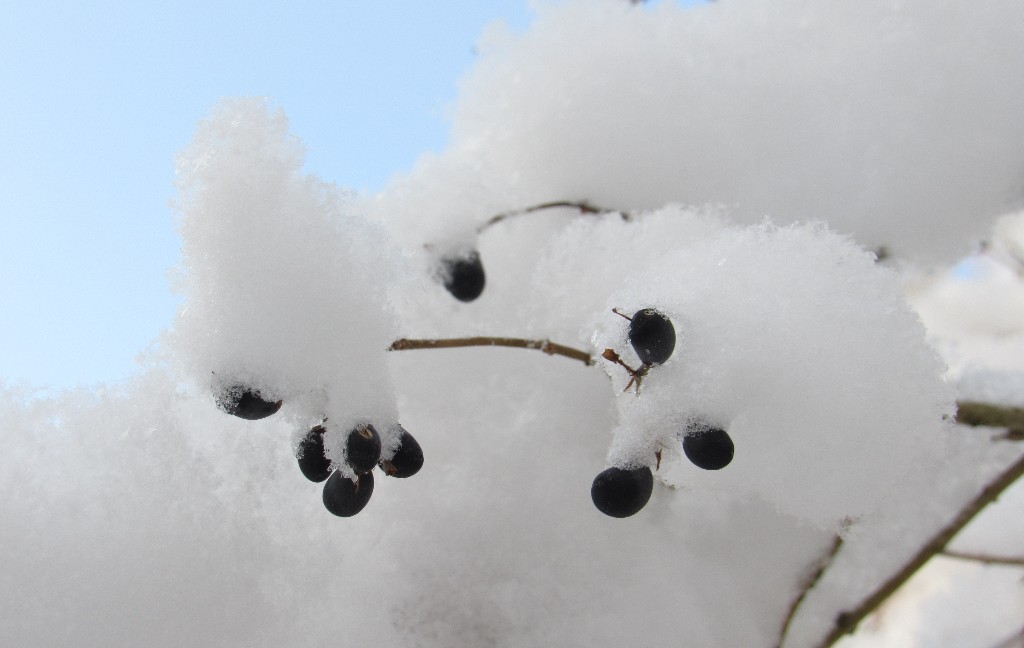 Isaac Jr. died this day, 22 November, in 1726 in East Hampton at the age of 62.  And South End Cemetery in East Hampton is also where he was laid to rest, very fittingly.  Two-hundred years later, in 1926, painter Thomas Moran was buried in the same cemetery.

Rest in Peace, Great-Grandpa Hedges.  You and your loved ones are resting in good company, it seems.