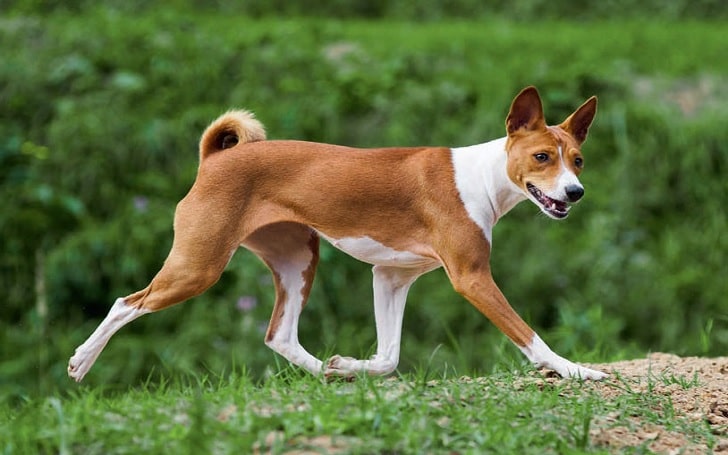 Basenjis are built to be expressive.

By The Chihuahua Friend in entertainment, Homeschool, outdoors fun on February 26, 2020February 25, 2020
5 comments

The Basenji is one of the few dogs who can’t bark.  Instead, it produces an unusual yodel-like sound (commonly called a “baroo”), due to its unusually shaped larynx.  They express themselves by yodleing, crowing, howling, chortling, and screaming. 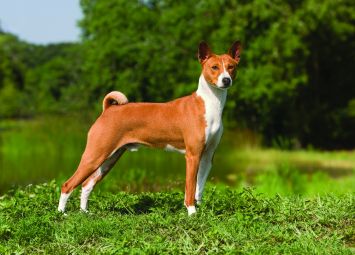 Basenjis are highly prey driven and will go after cats and other small animals. 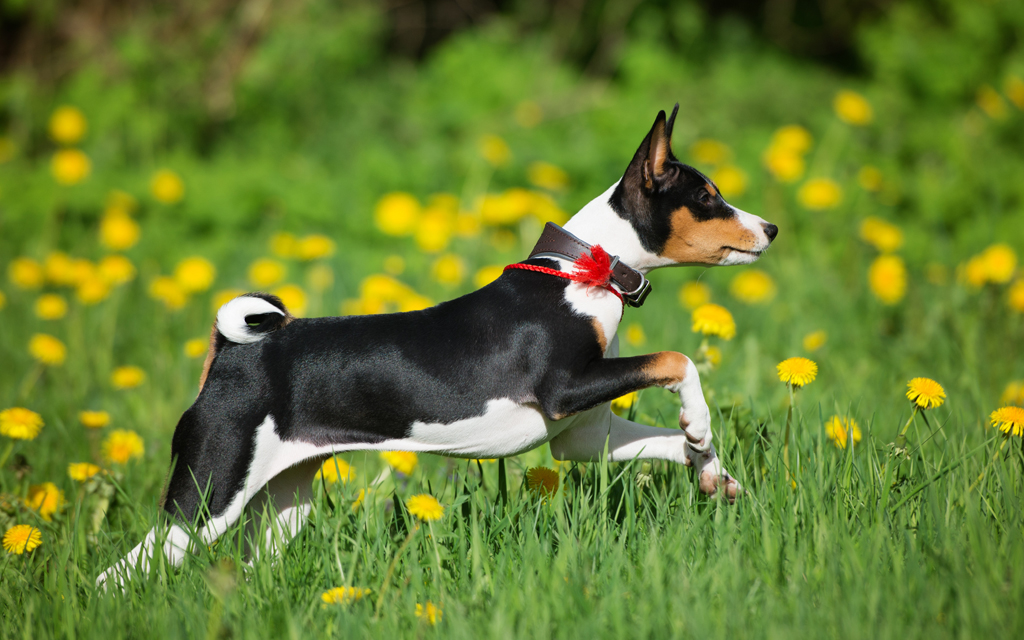 They are curious and energetic, and have a mind of their own.  Their tails curl and when they perk up their ears, they look like they are in deep thought. 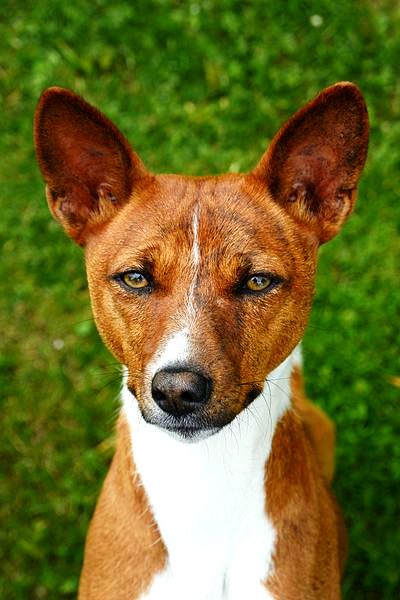 Basenjis might make some fun of their own and they are often into mischief. 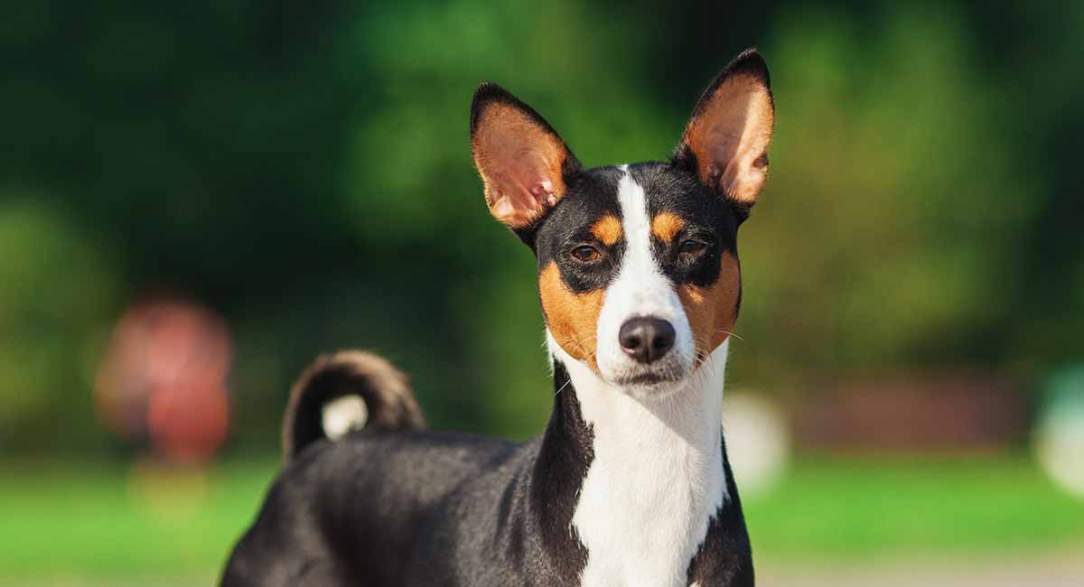 They are known as African Barkless Dogs and still help with hunting in the remote forests of Central Africa.

Basenjis are built to be expressive.

They are very agile and love chasing fake prey, so you can imagine that Basenjis are skilled at canine sports.

Published by The Chihuahua Friend

View all posts by The Chihuahua Friend 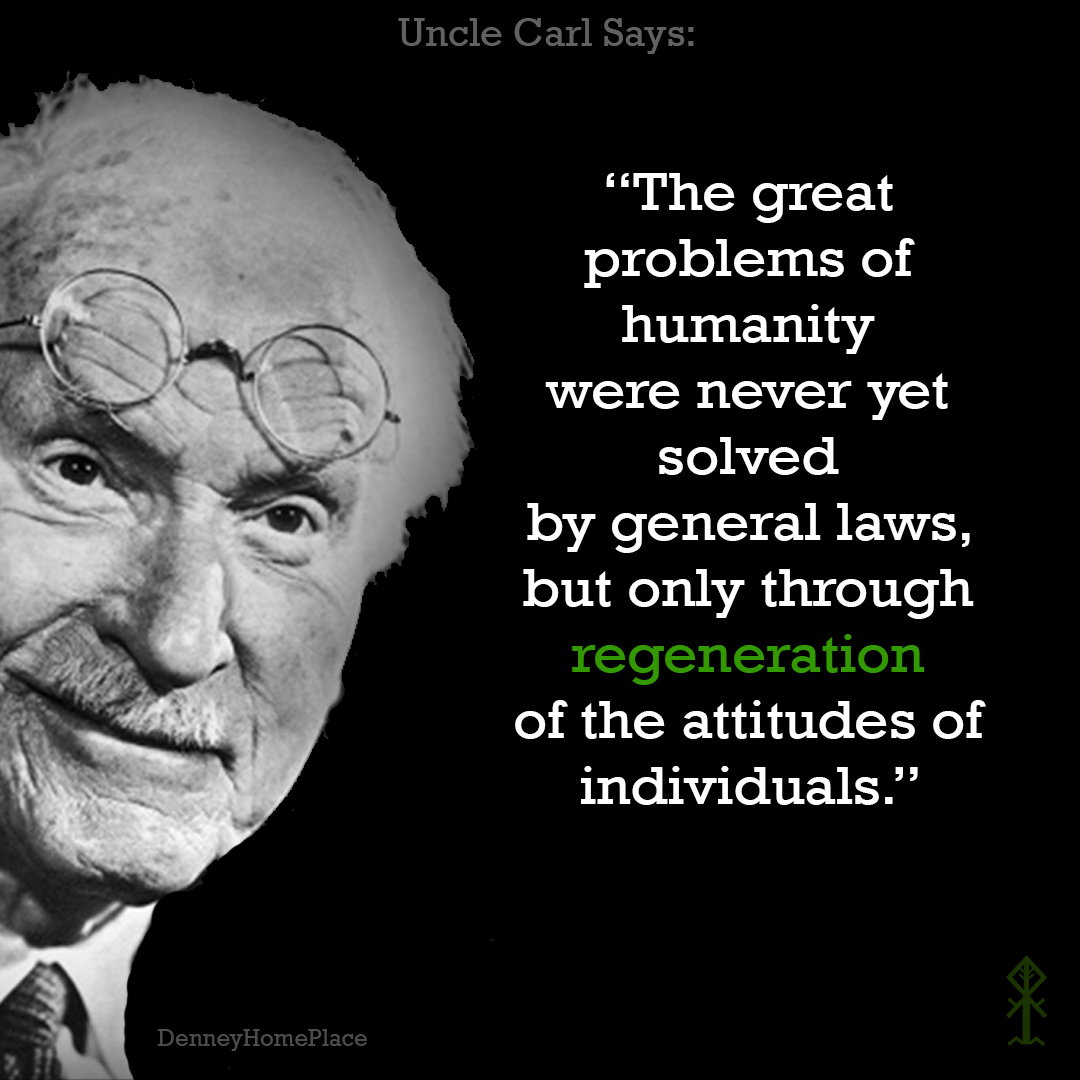