If the ancestor with the most spelling variations in their first and last name won a prize, our 3rd and 4th Great-Grandma Fouts would be a good candidate.

Litha/ Leitha/ Letha Jane Lehew/  LeHew/ Layhew was born on 15 June 1829 in Bloom Township, Ohio.  Her birth date is actually inferred from her grave marker which notes how old, or rather, how young she was when she passed on: 25 years and 16 days. 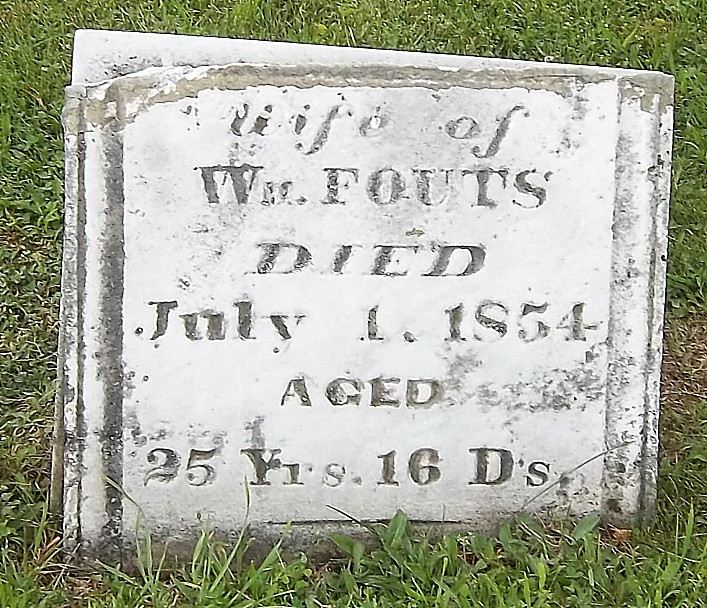 Online records list Moses Lehew from Front Royal, Frederick County in Virginia as her father and Isabella Clark as her mother, but in other records, we do not find Litha among their children, so we are not sure about the connection.

As far as we know, Litha lived her life in various counties in southern Ohio.  If Moses and Isabella were her parents, she lost them both within two weeks in May of 1839 when she was 9 years old, and she would have had four siblings to share her lot, two older and two younger than she was.

At the age of 21, we find Litha marrying William J. Fouts on 25 March 1851 in Morgan County, Ohio.  They had two sons during their marriage, Edward and Jedidiah, the latter being her death, it would seem:  Litha died on 1 July 1854, a month after giving birth to her second son, while Baby Jedidiah lived for another month before he, too, passed away, leaving William Fouts and two-year-old Edward behind.

William does not seem to have married again and passed away 23 years later, while Edward went on to become our 3rd and 4th great-grandfather.  Litha, William and Jedediah all rest in McConnelsville, Ohio, in the Wesley Chapel Cemetery.

Requiescat in Pace, Great-Grandma Fouts.  You are not forgotten, neither are your husband and sons. 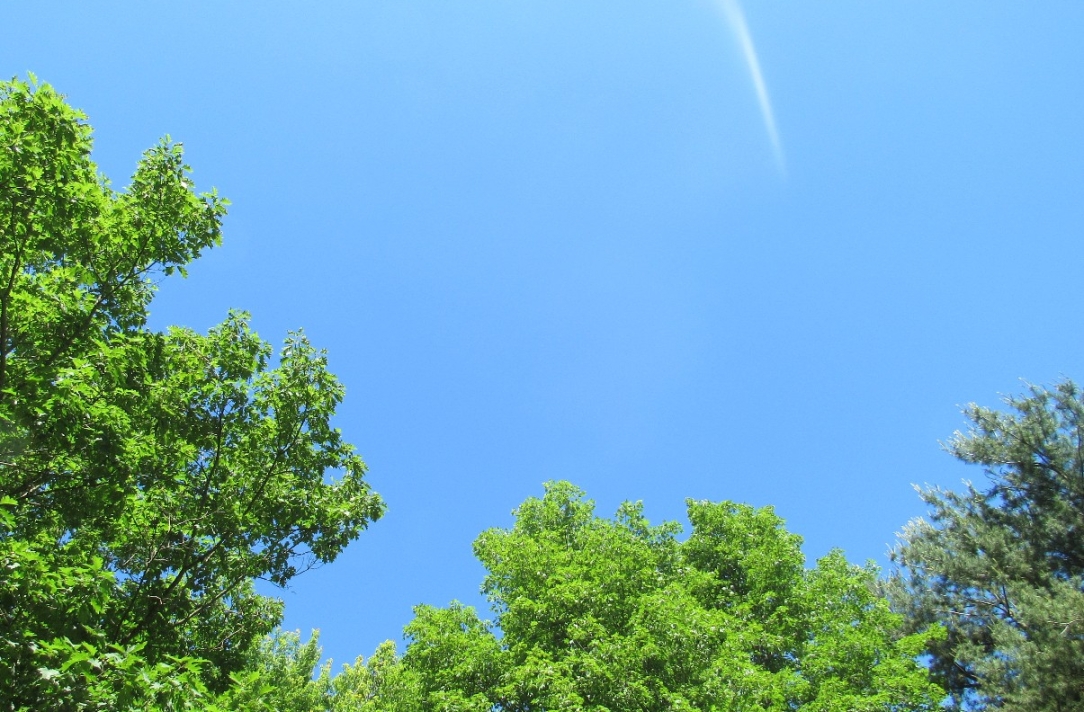