Our 4th and 5th great-grandfather John was a real Christman: He was born on 25 December 1763.

The Christman’s, who for a few generations spelled their name “Chrisman” but have the “t” added back in again by now, at least in our branch of the tree, are of German origin.  The “Biographical and Portrait Cyclopedia of Chester County” (Chester Co, PA, that is) says the following about them:

The family is of German origin, tracing its ancestry back to the Fatherland, from whence came Daniel Christman in the good ship Alexander, William Clymer, master, ” from Rotterdam, last from Cowes,” as the vessel’s report shows. He landed in America September 5, 1730, and settled in Worcester township, then part of Philadelphia county, but now comprised in the county of Montgomery. He afterward removed to Frederick township, Montgomery county, where he died. He was a fanner by occupation, a member of the Lutheran church, and his remains lie entombed at Leedy’s burying-ground in Frederick township.

John Chris(t)man’s parents Felix and Rebecca had seven children altogether, as we have found out recently, and John was their third child and second son, the first son having been named after his father.  John was born on Christmas Day in 1763 in Chester County, PA – how very fitting, given his last name!

When John was 13, the colonies his grandparents had immigrated to turned into a nation, and his father Felix helped to bring it about, luckily surviving the Revolutionary War.

When John was 17, his mother Rebecca died, and when he was 31, his father passed on as well.  Until then, John had not found a wife, but in 1797, he married Jane Baer (or Blair), and the two still lived in the far south-eastern corner of Pennsylvania, in Chester County. 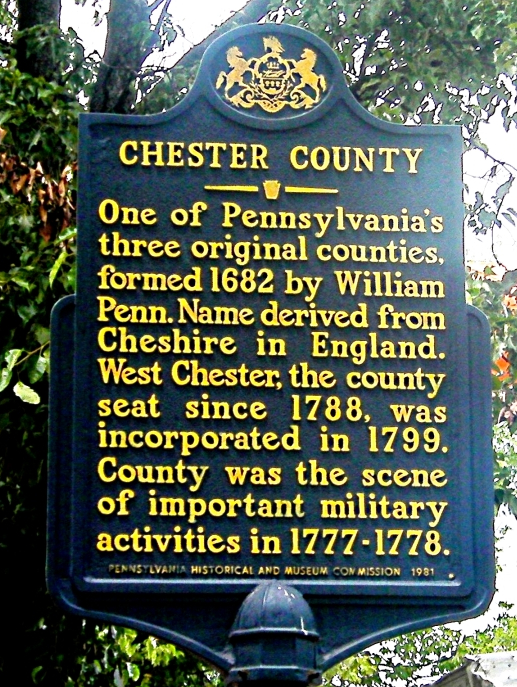 John and Jane had six children, and they consistently spelled their name “Chrisman”, it seems.  Would be interesting to research how many branches of the Chris(t)man family spell their name without the “t” until this day, much like the Denney’s with and without the second “e”, but we’ll leave it to another day.  Our direct ancestor in the Chris(t)man line is John’s first son Daniel, named (apparently) after his grandfather.

We do not know what John did for a living, but he stayed in the area with his family, for he died on 1 August 1830, tomorrow 190 years ago, in Vincent Twp. (not sure if East or West), Montgomery, PA, and he lies buried in Vincent Baptist Churchyard in Pikeland, Chester Co., PA.  From what I can see, that’s all rather close together.

Requiescat in Pace, Great-Grandfather John.  It’s good to know that at least one member of the Christman family was born on Christmas Day. 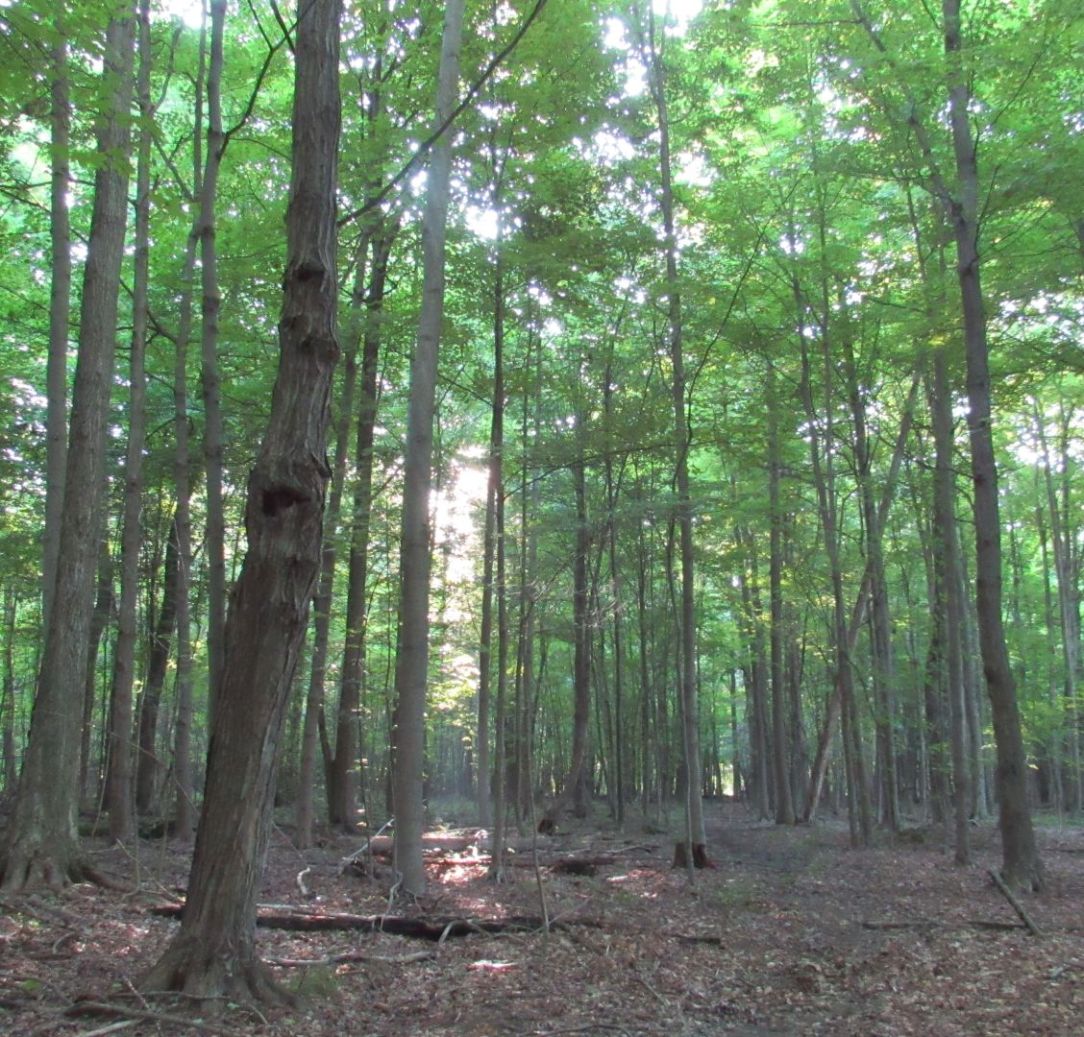