Today 361 years ago our 11th (and 12th) great-grandmother Priscilla Akers, née Howlett died. A child of south-western England, she died in the New World.

Priscilla Howlett was born in 1592 in South Molton, Devonshire in the South-West of England.  She married Thomas Akers in 1625 and they had at least one daughter, Sarah, who was born in England in that same year.  We do not know if they had other children, but it is likely.

Priscilla’s husband Thomas died in Devonshire in the year 1650, shortly after their daughter Sarah had immigrated to the New World in 1648 and there married William Mulford, another native of Devonshire who had himself arrived in Massachusetts in 1643.  We mentioned their son Thomas Mulford before.

It appears as though Priscilla, now a widow, followed her daughter to the New World.  Sarah and William Mulford had left Massachusetts by then and moved to East Hampton on Long Island.  Quite likely Priscilla lived with them at first, but then married again, possibly a gentleman of German extraction, because records find her buried in Watertown, MA, today greater Boston, under the name of Priscilla Akers Knapp, about eight years later.

She died on 30 August 1658, 361 years ago, at the age of 66.  Rest in Peace, Great-Grandma Priscilla.  You must have been brave to set out into the Unknown all by yourself after your dear husband had died.  May your courage be an example for us. 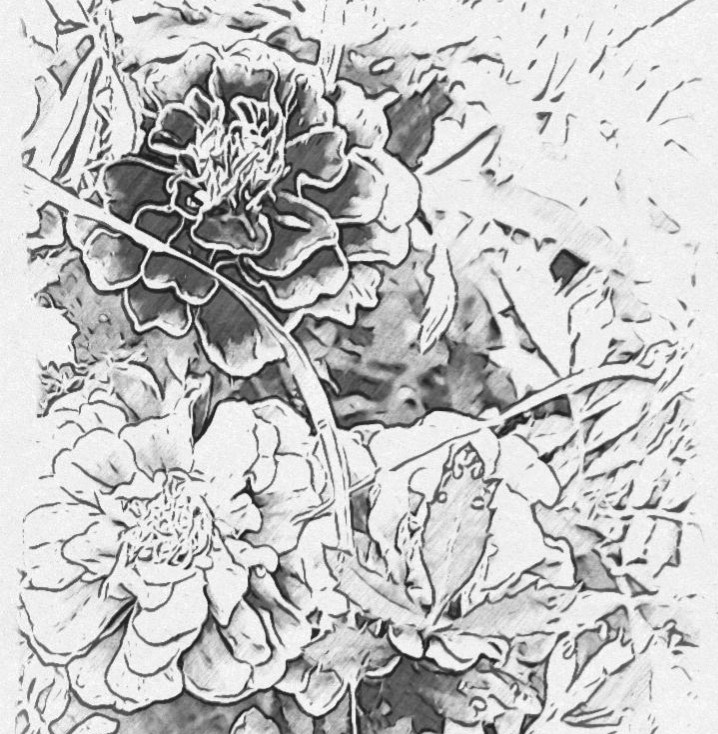